What is Speech-language Therapy and Audiology?

Speech-language Therapy and Audiology are fields concerned with the assessment and intervention of children and adults with various communication disorders. These may include, but are not restricted to:

According to Asha (1989) any delay or disability related to a child's communication ability is likely to affect their development in terms of personal, social, academic and vocational achievement. Furthermore, early communication skills have been shown to be the greatest predictor of later intellect and school performance (Rossetti, 2001).

According to Doyle, Harmon, Heckman and Tremblay (2010) early intervention aims at minimizing the effects of inequalities in early life, in order to prevent attenuating problems for later life. The earlier that one intervenes, the better the potential outcomes for the child. 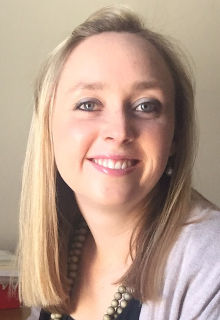 Jemma Roets qualified as a Speech-language therapist and Audiologist at the University of Pretoria in 2007. She later completed her Masters degree in Early Childhood Intervention, specialising in severe disabilities, in 2013, at the University of Pretoria. Jemma worked in Gauteng Health District Services from 2008-2012, where she was appointed as the Chief Speech-Language Therapist and Audiologist at the end of 2009. She started a private practice at the beginning of 2013. The practice currently includes school-going children with communication disorders, mainly from the ages of 0-6 years old, however older children are also treated.

ultimate determinant of the child's developmental outcomes (Shonkoff & Meisels, 2000). In an environment of superior care a child's innate potential is allowed to evolve (UNICEF, 2007). Without such an environment children with disabilities, as well as normal developing children, may not be afforded the opportunity to reach their full potential.

3 Components of parenting that are essential for a child's cognitive development are:

Jemma was involved in the development of activity boxes for stimulation of children in their early childhood years. Please see www.skidz.co.za for more information. 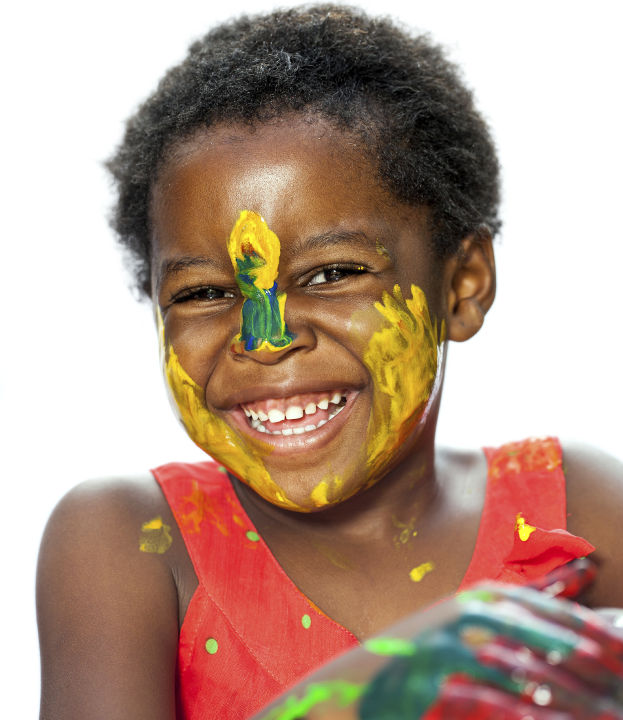 A health professional in your area can be located by visiting www.hpcsa.co.za and clicking on "Find a professional."

For registration details please feel free to contact me.